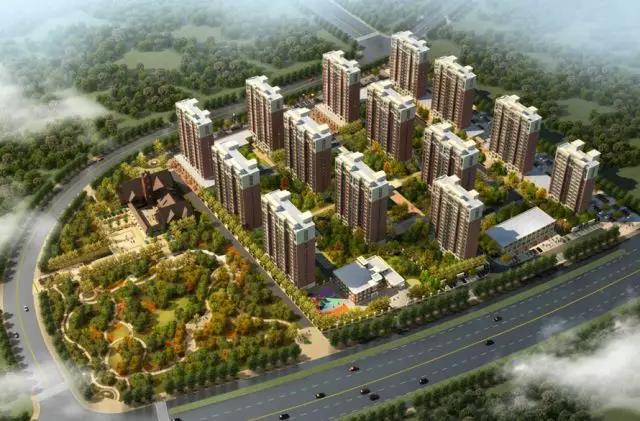 Liu Aihua, spokesman of the National Bureau of statistics, said that the reasons behind the steady growth of real estate investment are: on the one hand, the newly started area has maintained a steady and rapid growth; on the other hand, the expectation of housing prices in the future is relatively stable. These two aspects support the current stable situation of real estate investment.

According to the statistics of the Central Plains real estate research center, in May, there were 41 times of regulation and control of the national real estate industry, 60 times in April, 15 times in March, 21 times in February and 68 times in January. In the first five months of 2019, the real estate industry issued 205 regulatory policies, up nearly 30% compared with 159 in the same period of 2018.

Zhang Dawei, chief analyst of Zhongyuan Real estate, told reporters that the real estate regulatory policies in more than two months have been significantly tightened again, especially Hainan, Guangzhou, Suzhou, Hefei and other places continue to increase regulation and control in some aspects of real estate regulation. Since the beginning of the year, the current real estate policy is still in addition to credit policy, more and more fine-tuning, but the overall policy fundamentals remain relatively tight.

As for the trend of the next stage, Liu Aihua said that from the perspective of the overall development of the real estate market, it is still necessary to do a good job in the regulation and control work according to the general principle of implementing policies according to the city and one policy for one city proposed by the central government, and finally do a good job in stabilizing land prices, house prices and expectations, so as to promote the stable and healthy development of the real estate market.

On June 2, Guo Xiaobei, a researcher at the Industrial Development Research Center of Minsheng Bank, said in an interview with the Securities Daily that the regulatory authorities will resolutely implement the real estate regulation and control policy in June and make solid efforts to solve the problems in the real estate market. Adhere to the positioning of "the house is for living, not for speculation". The city should not only meet the rigid and improved housing demand, but also resolutely avoid speculators taking advantage of the opportunity to "exploit the loopholes". We should implement the long-term control mechanism of "one policy for one city, one policy for the city, and the main responsibility of the city government", so as to prevent house prices from going up and down. At the same time, we should establish and improve the system and mechanism of rational allocation of urban and rural elements to solve the problem of citizenization of agricultural transfer population.

Yan Yuejin, research director of E-House Research Center, told Securities Daily that there was uncertainty in the market in the second half of the year, and enterprises would still accelerate sales. (our reporter Su Shiyu Securities Daily) 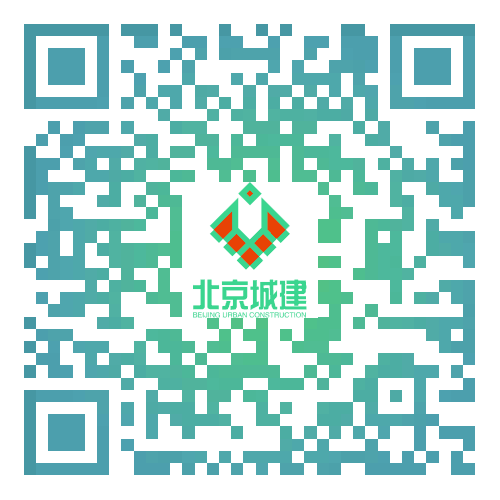