(Summary description)On October 23, 2019, Beijing urban construction north Deyuan Industrial Co., Ltd., the founder of Mudanjiang quality human settlement, successfully collected the plot (gp2019-13) to the east of Lianhuahu Road, south of Jiangnan 1st Street, and north of Jiangnan Erdao Street (gp2019-13). The plot covers an area of 57600 square meters, facing the Mudanjiang citizen service hall which will be put into use across the street, and away from the No.16 Middle School of Mudanjiang city（ Jiangnan campus is only about 500 meters.

[Abstract] on October 23, 2019, Beijing urban construction north Deyuan Industrial Co., Ltd., the founder of Mudanjiang quality human settlement, successfully collected the plot (gp2019-13) to the east of Lianhua Lake Road, south of Jiangnan first street and north of Jiangnan Erdao Street (gp2019-13). The plot covers an area of 57600 square meters, which is across the street from the service hall of Mudanjiang, which will be put into use The city's No.16 middle school (Jiangnan campus) is only about 500 meters.

Build a snow city and climb the mountain step by step

Since Beijing urban construction north Deyuan Industrial Co., Ltd. entered Xuecheng in 2011, it has always put quality in the first place, and its goal is to meet the owners' pursuit of a perfect life. From "Jiangnan Huafu", a model of five good homes, to Deyuan Tianchen, the exclusive foreign-style house in Xuecheng, and the "Deyuan Tianxi" project, which was launched and sold in Xuecheng this year, Deyuan industry has been fully engaged and participated in the whole process from development to planning, from construction to final property service. It has created a new life model with the purest "national craftsman" spirit.

Gold cup and silver cup are not as good as people's word of mouth. Deyuan industrial has won the trust and support of the people of Xuecheng with their perfect residential works, which is the endless power for us to keep on advancing, striving and striving. 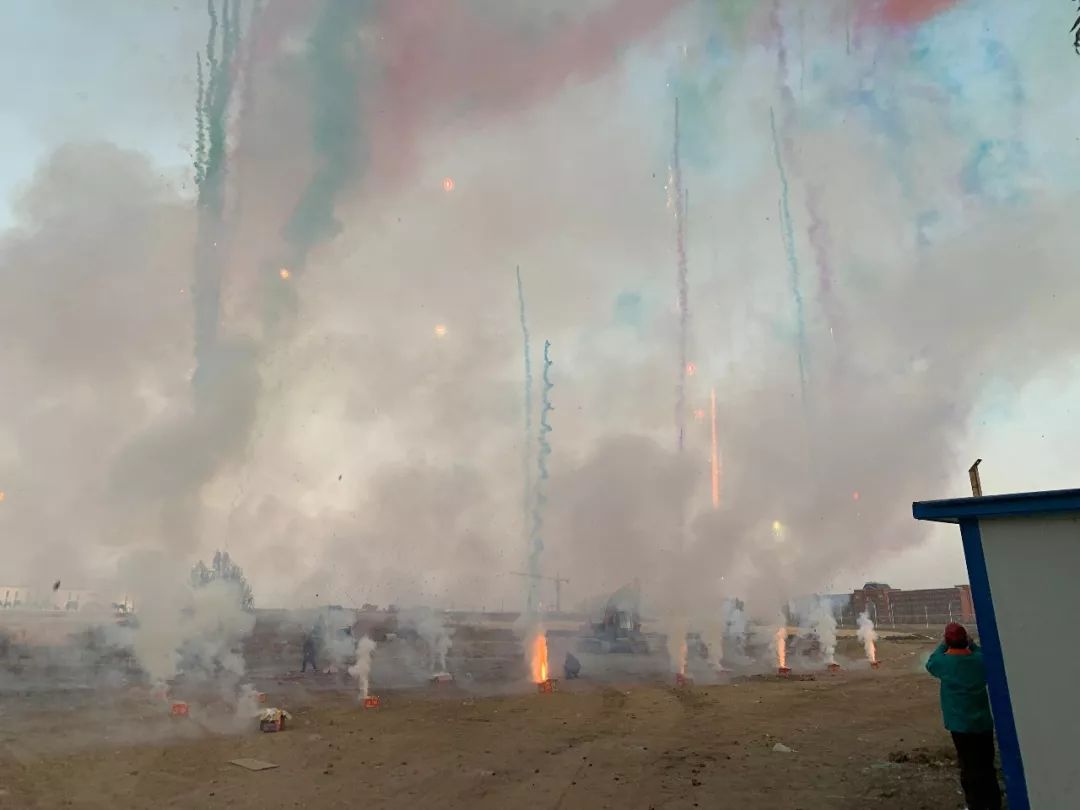 In 2011, Deyuan industry entered the Jiangnan New Area of Mudanjiang, which can be said to be at the forefront of the development and construction of Jiangnan. Deyuan industry witnessed the development process of Jiangnan New Area from scratch to existence and from existence to excellence. Up to now, it has become the most yearning residential area of Mudanjiang people.

With the development and maturity of Jiangnan New Area, the development of the new area tends to move to the west gradually. Deyuan industry once again keeps up with the pulse of urban development to win a new place, contributing to the "national craftsman" force for urban development. Let's look forward to a brighter and better city and life in the future! 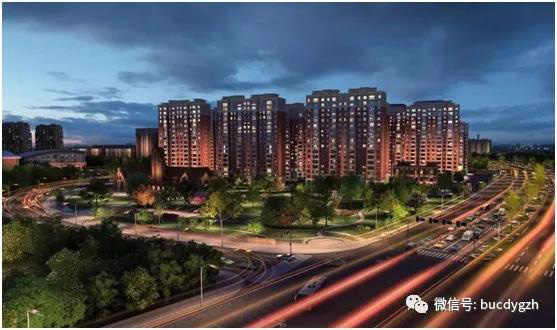