Your present location：
Homepage
/
NEWS
/
Industry
/
When LPR comes, will the mortgage be reduced?

When LPR comes, will the mortgage be reduced?

When LPR comes, will the mortgage be reduced?

(Summary description)A few days ago, the people's Bank of China issued an announcement on the conversion of loan pricing benchmark, which attracted extensive attention from all walks of life, especially the housing loan.

A few days ago, the people's Bank of China issued an announcement on the conversion of loan pricing benchmark, which attracted extensive attention from all walks of life, especially the housing loan. 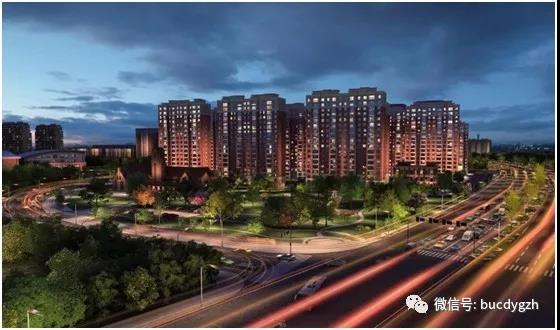 According to the announcement, from March 1, financial institutions should negotiate with customers of existing floating interest rate loans on the terms of pricing benchmark conversion, and convert the interest rate pricing method agreed in the original contract into LPR (loan market quotation interest rate) as the pricing benchmark plus point, or convert to fixed interest rate. The adjustment involves floating rate loans (excluding provident fund personal housing loans) which have been issued by financial institutions before January 1, 2020 and have signed contracts but not yet issued.

Since its birth, LPR has been shouldering the important task of further promoting the marketization of interest rate, improving the benchmark interest rate system of financial market and guiding the pricing of credit market products.

In recent years, the measures to reduce the financing cost of the real economy continue, how to improve the transmission efficiency of interest rate has become a major problem faced by financial policy. In this context, the unfinished LPR has entered the policy vision again.

It is reported that as of December last year, nearly 90% of new loans have been priced according to LPR. This time, the stock credit turned to LPR as the benchmark, with a scale of 1 billion, which was regarded as "a big step after a small step".

There is no doubt that personal housing loans will also produce certain changes. Especially in the global market interest rate downturn environment, the market is generally expected to lower LPR, whether the housing loan will benefit from this has become the focus of the real estate market.

In the past year, LPR showed a downward trend. However, the reporter found that the LPR of one-year period was reduced three times, with a cumulative decline of 16 basis points; the interest rate of LPR with a term of more than five years was adjusted only once, falling by 5 basis points. From the point of view of LPR, it is not appropriate to analyze the impact of LPR.